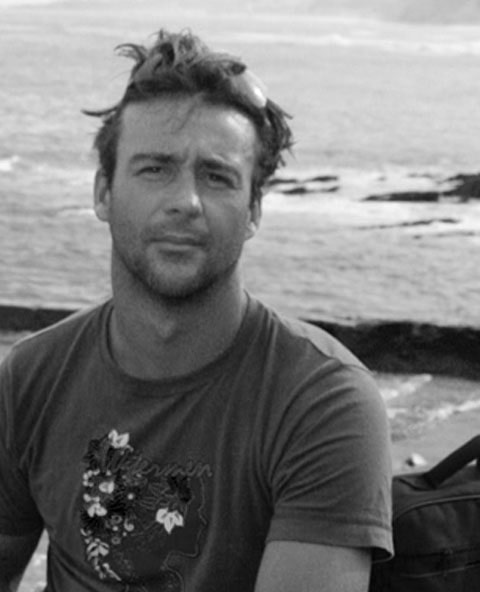 Our surf school, as its founders want to be transversal and multidisciplinary !

We are able to teach all surfing disciplines : surf, longboard, bodyboard, bodysurf, standup paddle at sea or at Lake Hossegor for example. With the Waterman Surf School you will learn surfing, ocean and waves. 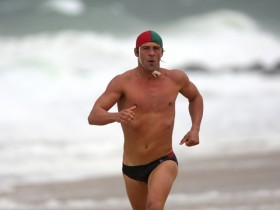 Member of the French rescue team for 15 years, with a total of more than 20 French champion titles in all disciplines, from podiums to world and European championships, you can be sure to evolve safely.

His predilection remains, as you have understood, the coast and the waves in which he will express himself particularly in bodysurfing for years in competition and still today. The original discipline of surfing, the bodysurfer armed with a simple pair of fins travels the waves sliding with his body. David Dubès is also a competitor with 5 French champion titles, 10 victories at the willy cote challenge in Hossegor and a beautiful final at the pipe masters in Hawaii.

David Dubés, a surfer at heart

He is also a surfer, who after a childhood in the Caribbean, will start surfing in the mid-1980s, thanks to his family and childhood friends. At that time, there was no surf school or equipment dedicated to learning, just a group of friends having fun.

Later on, the desire to transmit will naturally come with a rich and varied associative path… This is the soil of the watermansport-surfschool.

Two times a week, at 6:30 am, a handful of guys throw themselves into a pool in Saint Jean de Luz for one hour of intensive training. Their profile? Surfers, including some known heads (Peyo Lizarazu, Stéphane Iralour, Mathieu Crépel, Pierre Rollet, Benjamin Sanchis…) but also anonymous, local or not.

Under the eye and authority of David Dubès, former top sportsman at the origin of this training, these surfers work for one hour intensively on cardio, breathing, apnea etc. All these components make it possible to be ready for the day D physically, but also psychologically . Because knowing that you can endure lengths underwater in a pool allows you to gain in confidenceand to better manage your stressthe day when you have to spend a little time under a wave.